The employees of the General Authority of Civil Aviation (GACA) celebrated the 91st Saudi National Day, under the slogan "It is our home", through a series of events and artistic activities, at GACA’s building in Riyadh.

GACA shared with its employees various paintings in the main building, which was decorated with pictures of the Custodian of the Two Holy Mosques and His Royal Highness the Crown Prince (may God protect them) and the flag of the Kingdom. This in addition to a national and heritage shows that was held in the corridors of the building, which reflects the Kingdom's rich and culturally diverse history. Moreover, an assortment of gifts were distributed to the employees. Meanwhile the building corridors were decorated with green colors, the kingdom flags, and various phrases of congratulation of the National Day through the internal large display screens.

The celebration witnessed the participation of His Excellency the President of the General Authority of Civil Aviation (GACA), Mr. Abdulaziz bin Abdullah Al Duailej, as he participated in the Saudi Ardah (traditional dance) amid feelings of joy that embody the depth of loyalty and belonging to this blessed country.

On the other hand, the Kingdom’s airports celebrated the National Day, where the departure and arrival terminals were painted green, and decorated with flags and the National Day emblem, as well as the control towers. National songs and the popular traditional Ardah were played throughout the corridors, in the check-in and  waiting areas. 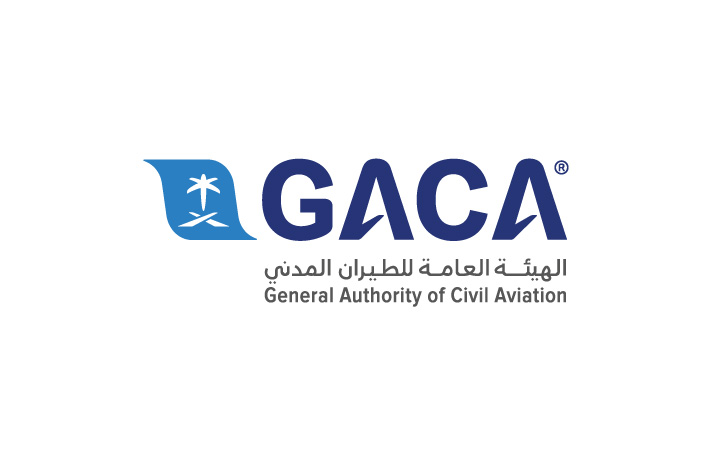