His Excellency the President of the General Authority of Civil Aviation (GACA), Mr. Abdulaziz bin Abdullah Al Duailej, on his behalf and on behalf of the civil aviation sector employees, extended his congratulations and blessings to the Custodian of the Two Holy Mosques King Salman bin Abdulaziz Al Saud, and to His Royal Highness Prince Mohammed bin Salman bin Abdulaziz, Crown Prince, Deputy Prime Minister and Minister  Defense (God protect them both) on the occasion of the anniversary of the Saudi State Founding Day, which falls on February 22 of each year.

He went on to say: The Kingdom’s celebration of the Founding Day is a pride and an honor of all citizens. This day witnessed the establishment by Imam Mohammed bin Saud, the first Saudi state, more than three centuries ago, in (1139 AH / 1727 AD). It also comes to emphasize the solidity of this great nation, its glorious history, and a national memory, through which its grandchildren can evoke the sacrifices of their fathers and grandfathers in order to build a homeland whose history spans more than three centuries.

His Excellency stated that recalling the anniversary of the Founding Day of the first Saudi State is an extension of the keenness and interest of the leadership of the Custodian of the Two Holy Mosques King Salman bin Abdulaziz Al Saud and His Royal Highness the Crown Prince (may God support them both) in preserving the history of this great country, and confirming the historical depth and firm roots of the State since its establishment.  A state that was based on the Book of Allah and the Sunnah of His Messenger, (peace be upon him). A state that achieved unity after division, and laid the foundations of security and in to this prosperous era of construction and development, and up to what the Kingdom is witnessing of a development renaissance in various fields.

At the end of his statement, His Excellency asked God Almighty for this country further progress, development and prosperity under its wise leadership. He pointed out that the country is witnessing a process of development, stability, security, tranquility and prosperity, the path of the comprehensive renaissance of the State and record achievements in various fields, including the air transport industry.
Related Images 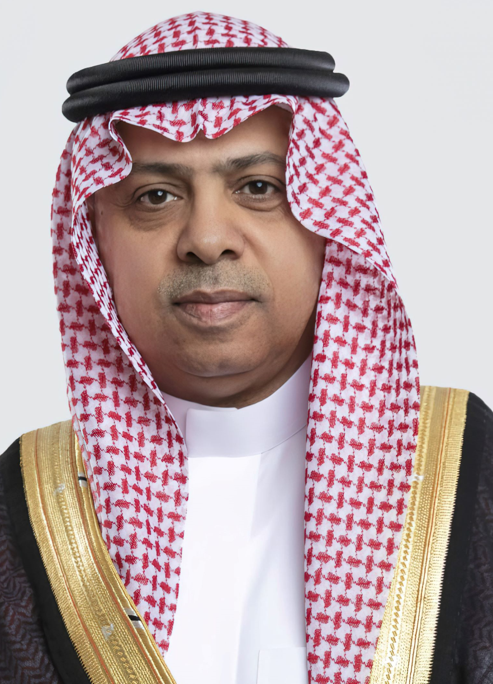